Connecting a robotics company with a Virtual Private Network

They needed a virtual private network. Firstly, we used an AWS account provisioned by Extend Robotics. Code Enigma then created and tested a new VPN, set up using OpenVPN on an EC2 instance.

We supported Extend Robotics in installing and configuring their VPN to work with their current operating system. This work included leaving future instructions and scripts. We wanted Extend Robotics to be able to complete further configuration work later. This was important to empower their team to do more of their incredible work without needing to call our team.

This project was considered complete when one or more robot arms and one or more Windows clients successfully connected to the VPN. After that, Extend Robots wanted to demonstrate a robot arm being controlled by a VR client via the VPN.

Code Enigma worked efficiently and communicated well with us to get the VPN up and running seamlessly and quickly. 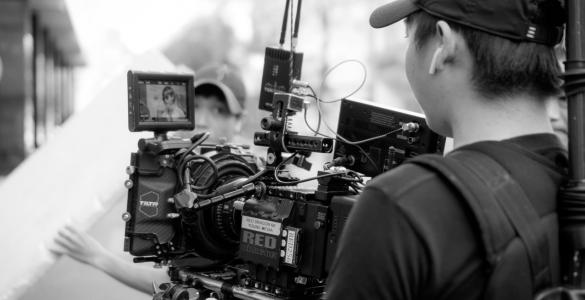 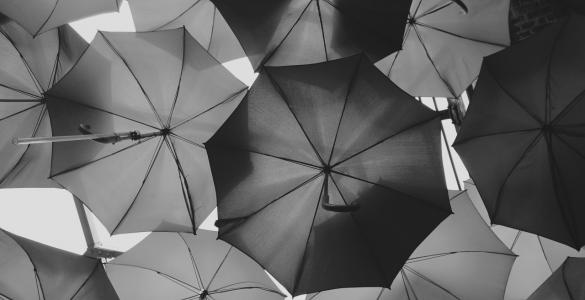