Code Enigma is a Drupal website development expert for the European Centre for Medium-Range Weather Forecasts (ECMWF)’s since 2014.

We applied for this EU-wide tender because we categorically knew we could design, build and host the new websites. We were happy to oblige when they asked us to review their Drupal 6 sites. Enter our Drupal website development team.

One, in particular, needed heavy-duty cleaning. Over time collected a lot of bolt-ons. It was no longer fit-for-purpose. Some information architecture (IA) changes were also needed.

Using Drupal was a unanimous choice from both sides; there was no need to consider an alternative CMS. In this case, we updated the site from 6 to 8. From our Drupal development perspective, this also allowed us to create the two sites with ease.

A design consultancy called cxpartners had previously completed some UX testing. We adopted their user research findings, using their IA recommendations and wireframes to guide our design. By collaborating with them throughout, we built consolidated websites that were considerably more usable than their predecessors.

This took from June 2017 until February 2018. We dedicated the skills of our head of design Justine and developers Chris, Steve and Andy over 6 two-week sprints.

First, we looked at the similarities between both sites and built one website which covered all of these. For the custom parts for the Climate Change Service (C3S) and Atmosphere Monitoring Service (CAMS), we cloned the site. We then worked the remaining tasks in order of importance. We followed Agile principles and didn't focus on one site instead of the other.

Some of these custom parts included integration of their Climate Data Store (CDS) and the CAMS Catalogue. Both produce great volumes of data. At the time, the CDS handled more than 12,000 data requests. That's over 7,359 TB of data!

The front-end of the site was made with Pattern Lab. This meant we designed parts of the site and not pages. This freed up initial design time and gave the developers more time to build a great website.

When we got to a feature that needed designing, its requirements were considered by the project team and the designs made alongside the development. This also meant that when CAMS wants to use features that C3S has the markup is already made and the feature can almost drop into place.

We’re pretty proud of our plan to build one site and then cloning it into two, it saved a lot of time and money in doing so. It wouldn’t have been possible to spot as many of the similarities if we didn’t have the user research from cxpartners. This information was invaluable; highlighting the value in user research. When we reached the end of the project and the same final change requests needed to be made to both websites individually it was clear this approach was the right one.

Throughout the process we were evaluating PatternLab, and even though we’ve used it before, with St. John’s and HLT we’re constantly trying to improve the way we work.

After this project, we’ve taken the best components and parts of our build and created a pared-down version of Pattern Lab (that we affectionately call "Baby Pattern Lab"). This removes some of the features of the starter kit we were using but kept the essentials. We don’t believe in that because you can use it, you should Even if it is new and cool and shiny!

We also created JSONpopulate, a tool to allow designer to quickly add real content in PatternLab via a simple interface like how you can with the Craft plugin in Sketch.

Code Enigma’s collaborative way of working really made me feel part of their project team, we became one team. They handled our custom code and other integrations with great care and ease. They were a pleasure to work with. 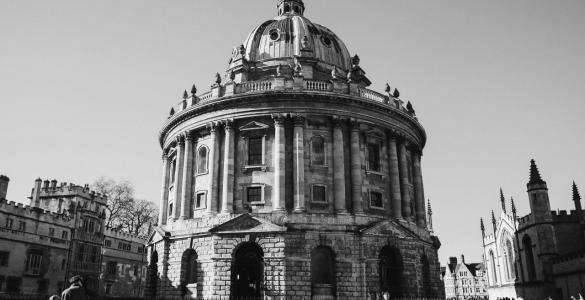 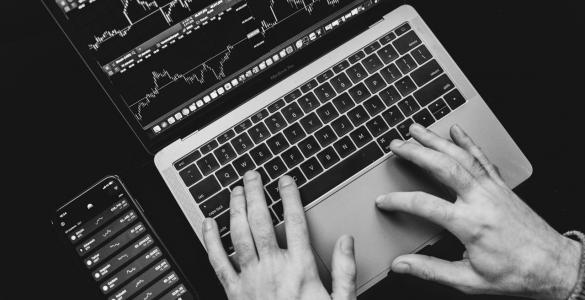 Hosting and support for a Drupal site