Migrating to a functional Drupal 8 site from a legacy CMS

University College London is the city's leading multidisciplinary university. It has 11,000 staff, 35,000 students and an annual income of over £1bn.

Code Enigma worked with their internal team to build a CMS that ultimately powered hundreds of sites. We were commissioned to plan the move from UCL's legacy CMS to Drupal.

A number of systems were considered but Drupal won out because of its flexibility and accessibility. The existing CMS powered over 700 sites and the University counted at least 2,000 sites that formed part of its web estate. This was not a project where we simply jumped in and started. There was a detailed investigation and scoping phase looking into functionality, performance, and usability issues.

We started to build the new CMS platform using a mixed team of collaborating developers. The logic being that their team needed to maintain and extend the site once we were no longer fully involved.

Interestingly, the internal team had no experience with Drupal.

This was one of a number of projects where we mentored the internal team, such as Wellcome Trust, Oxford Council, and Redactive Media.

From a design perspective, we had a head start because UCL had already developed its Indigo front-end framework. However, there were some development challenges, particularly around Search and caching. There are also numerous custom navigations such as the Funnelback search engine, and the Iris research database.

Needless to say, it was very exciting to help one of the world's top academic institutions. 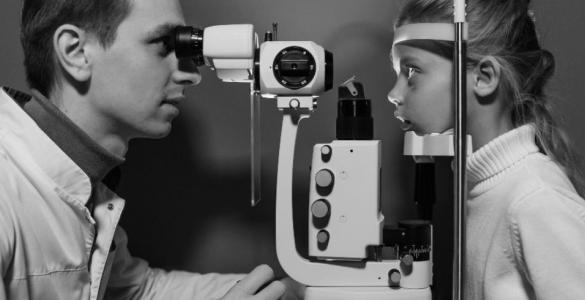 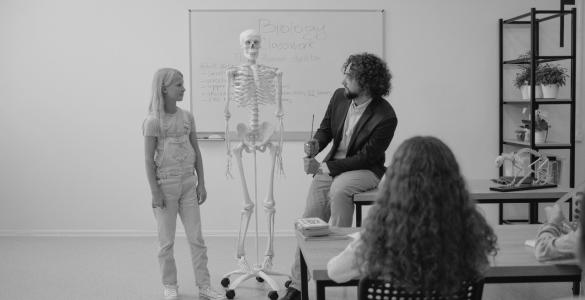