The Royal Borough of Kensington and Chelsea, Westminster City Council and the London Borough of Hammersmith and Fulham joined forces. Then they wanted to save money on hosting their website. So they needed to procure a robust and cost-effective platform for their web presence. And they chose us.

Three local governments sharing a technology platform is a challenge. But, we were pragmatic and flexible. And because this is government, we guaranteed security and rigour.

Code Enigma are G-Cloud 12 framework suppliers for the government. As such, you'll find our services under design, development, cloud hosting and support.

What's more, we're an ISO 27001 certified service provider at every level. In fact, we were the only Drupal specialist with these credentials in G-Cloud, at time of sale. So we were an obvious invitee when it came to going out to tender.

Because of the flexible nature of our service, we were the perfect fit. Especially for an organisation with demanding requirements and an ever-changing digital presence. Even more so the government goes digital-by-default in its digital transformation efforts.

Firstly, there's our dedicated AWS backed setup. This provides 100% uptime guaranteed on both virtual hardware and network. This is done by making use of Amazon's Availability Zones (AZ). Each AZ is a separate data centre with its own internet and power supply. So we configure services to operate across many AZs. Say we lose one, the other then continues to provide the service. AWS also many backbone providers and a dedicated 24/7/365 networking team.

At a virtual machine level, we have multiple server layouts. These ensure there is no single point of failure anywhere in the system. While we can guarantee an individual server won't stop performing, we cannot say an application won't crash. For example, say your web server software crashes. Then your server might still be up, but it won't serve your website. So, by having multiple web servers, we keep things running if gets into difficulties.

Of course, there's our rigorous monitoring. We use a system called Nagios. This has multiple endpoints at different data centres and providers.

They monitor everything imaginable!

...All monitored 24/7/365. All with real-time alerts going out to our engineers. So, they're alerted the moment there's a problem. This is via chat, SMS, email or smartphone push notifications.

We also use a service called StatusCake. This monitors things for us. It's outside our networks and checks client websites from endpoints around the world.

On top of all this, we supported three different sets of development teams. In all, we offered flexible deployment tools and fully hosted version control, plus support to help them deliver improvements.

Westminster told us their site is a good deal quicker with Code Enigma. More so than it ever was before (they've been measuring it ever since it launched).

Read their story
Our other services

"Ask Us Anything" support

Learn more
We won an award

Thanks to our clients, we wouldn't have won this without them. 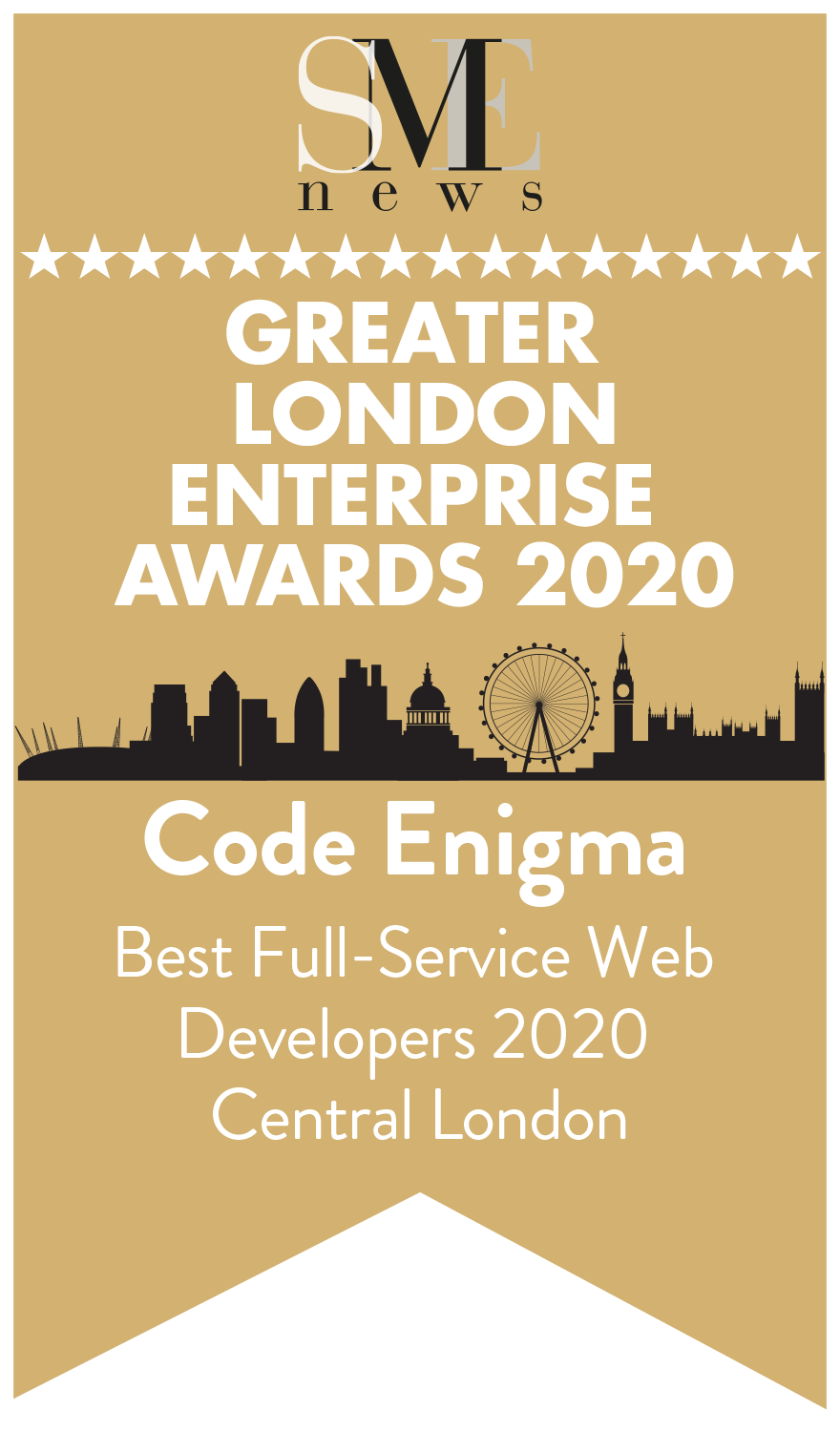