Setting up the public sector on LocalGov Drupal

NYCC wanted us to set up and support a new site. It’s in development at the moment, and when it goes live it’s to be the website of the new Council after reorganisation.

They wanted this to cover what they already have with their main site (northyorks.gov.uk) in terms of support (updates) and environments: Development, Stage, and Test.

The best part was that they wanted this to be using the LocalGov Drupal distribution. As such, they came to us for additional support regarding the update and PHP 8 support.

The PHP 8.x issue was tricky, because alongside their Drupal 9 sites, NYCC were still running a Drupal 7 site for Selby Council on the same infrastructure, which realistically limited the PHP version to 7.4. While Drupal 7 core supports PHP 8.0/8.1, there are still plenty of contrib modules which don’t.

With this in mind, we proposed that NYCC considered moving the Selby site to a totally separate, suitably sized, infrastructure. This would allow the Selby site to continue running PHP 7.4, albeit EOL, while the remaining Drupal 9 sites, including the new LocalGov Drupal install, could run PHP 8.1.

On PHP 8.1, the NYCC team are now making use of the dev and stage environments for their new LocalGov Drupal site.

Join the 33 councils on LocalGov Drupal 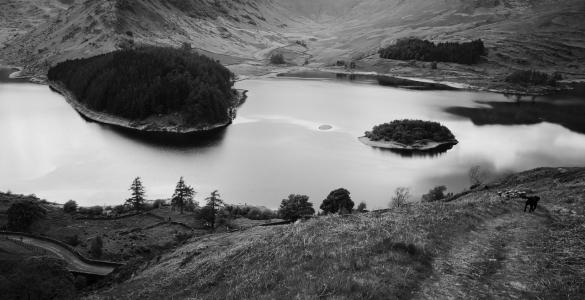 Connecting the local government with LocalGov Drupal through AWS hosting 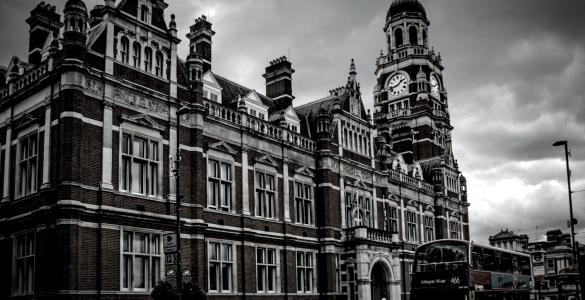