ActionAid is an international non-governmental organization. As such, their primary aim is to work against poverty and injustice worldwide.

We worked with them for a while. Initially, we helped them with some issues on their existing Drupal platform. This was a complex Drupal 6 site running Organic Groups. It allowed different parts of the organisation to manage different sections of the website. But after a time it became clear ActionAid needed long term arrangements.

We provide a charity discount to organisations. So we were happy to put together a cost-effective support plan. Though, it still ensured they had resource whenever they needed. This could've been to make minor alterations to their site. Or, providing support for their editors and monitoring for any problems with Drupal.

But we went further than that. While we have our own cloud solutions, one of the services we can provide is remote server management. This can be for organisations that prefer to host in-house but lack the expertise to manage the software stack for Drupal.

In the case of ActionAid, they had a VMWare-based private cloud solution. This was managed by a company called Ethical IT. However, they had no support for the Linux stack running on those virtual machines.

That's where Code Enigma stepped in. We monitored, backed up, patched and managed the Linux software stack. Also, we tuned and optimised for the ActionAid application.

Our 24/7/365 team of round-the-clock Linux experts ensured the servers keep ticking along. We were on standby to help deal with any incident that may occur. They got to keep their server hardware in-house but benefitted from our expert management services. 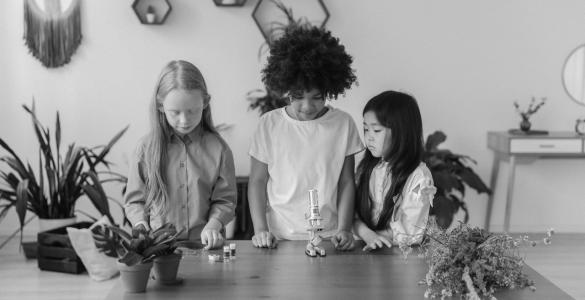