With a degree in Computer Science, Dioni fell in love with Drupal circa 2010 while he was finishing his studies. Since then, his career has been dedicated to working for various awesome Drupal companies before he finally became part of the Code Enigma family in April 2017.

When he’s not saving the life of a client with code, he spends his time trying to educate his pug. 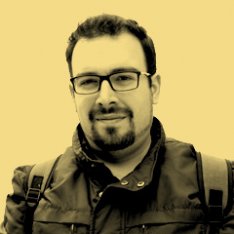