Chris began programming in Locomotive BASIC 1.0 on his first computer, the Amstrad CPC464... he had the colour monitor and played Elite so much one day he made himself sick. Happy, happy days.

Chris has been coding in PHP professionally since 2002, began working with Drupal in 2006 and was one of the original founders of the North West Drupal user group. He has experience of developing projects at all levels and prior to joining Code Enigma, he was a senior developer at Capgemini working on some of Europe's largest PHP/Drupal projects.

Outside of work, Chris enjoys live coding (music) and running (a lot)... he even reckons he's going to run around Mont-Blanc one day... the crazy fool.

Chris is currently working in Preston

matason wrote in our blog: 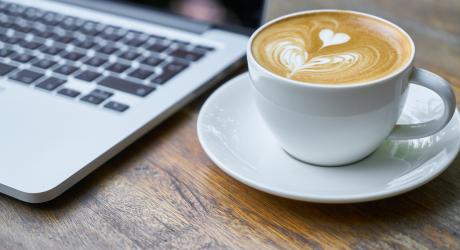 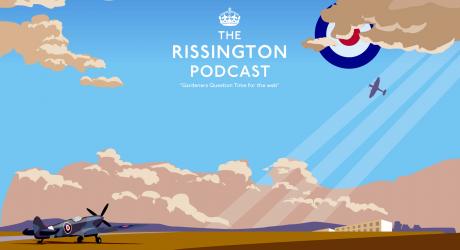 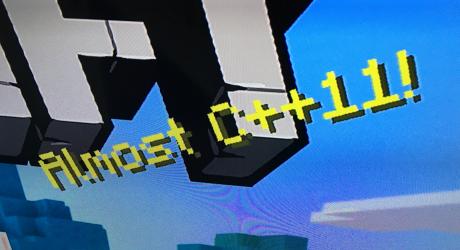 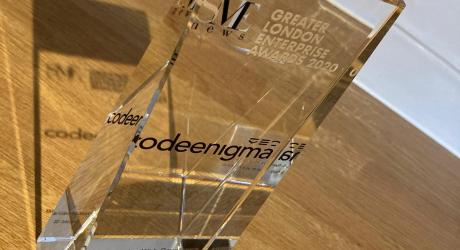 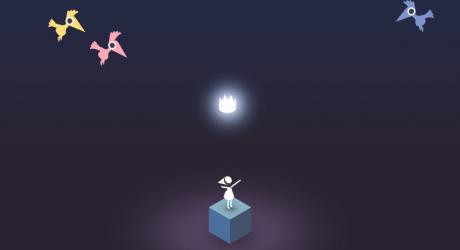 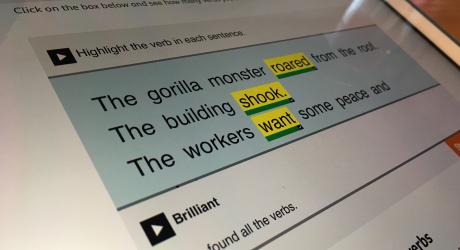 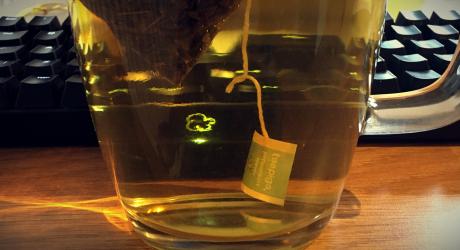 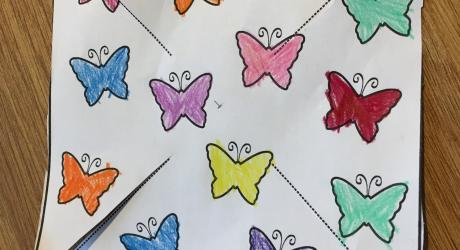 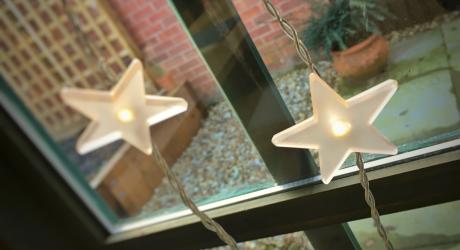