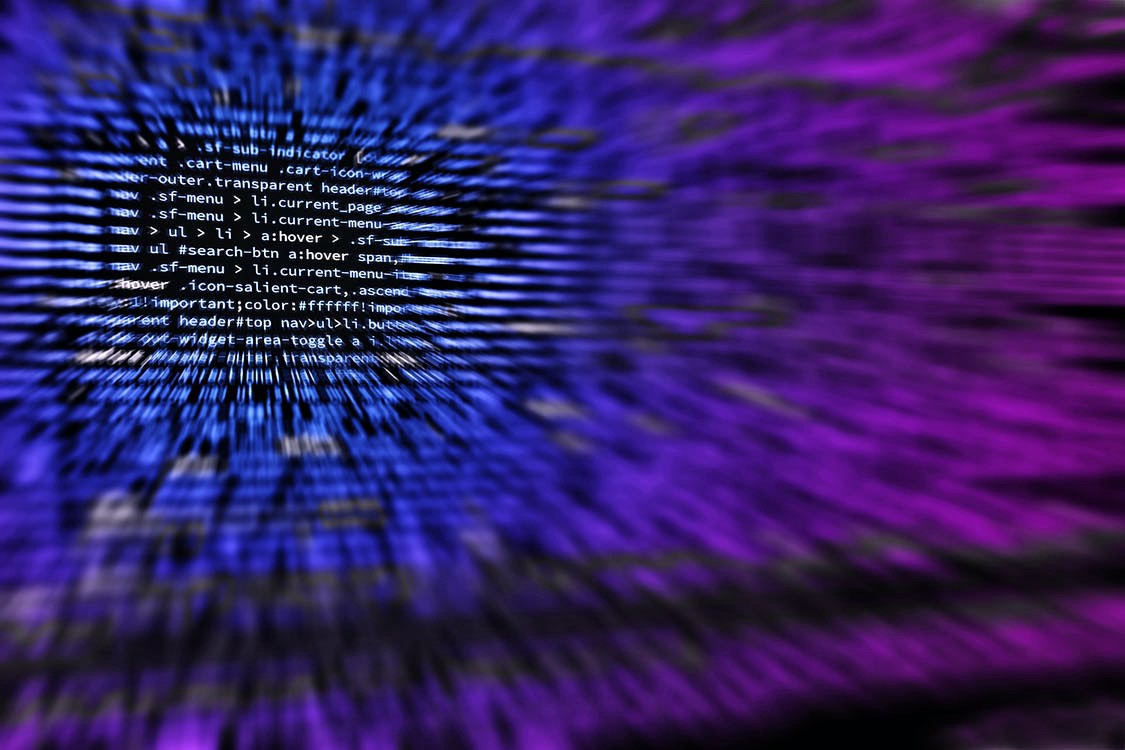 I'm Phil, the new Drupal web developer at Code Enigma. But, I've known Code Enigma for a number of years. I remember meeting some of the original team at Drupal 7 Camp Leeds back in 2011; which was coincidentally the event of my very first conference talk. To me, they have always been an ethical bunch of highly-skilled people whom I respect. I was delighted to be able to become a part of the team!

That being said, I was very nervous when I started work on the first Monday morning! After getting access to the virtual town square and starting to introduce myself one thing became clear; they care about people. Everyone was welcoming and I was told to take it slow. So I was able to get used to things before starting client work.

I knew the processes and development systems were going to be different when I joined. So, my first goal was to jump in and start learning. The people here have been tremendously supportive. Helping me get set up, showing me the ropes, and correcting me when I've got things wrong. I've been working with Drupal for at least 10 years, but companies tend to have different ways of running things locally so there was a definite learning curve when I first started.

I've been working in an office since I started my programming career. And although I've been working from home since March (due to COVID-19), I'm not used to it yet! Though I've been sorting out my office setup over the last year so I have a decent desk and chair, which really helps. Being in constant communication with the wider team and having numerous calls and screen shares helps to combat any feelings of loneliness.

A highlight of my first week was introducing the party parrot emoji to the internal chat system because of course that needed to happen. This went down well and is now being used by people as if it's always been there. There are plenty of jokes and other things that only make sense to other Code Enigma employees, but everyone is willing to explain so you never feel left out.

Since starting I have been introduced to some client projects and it didn't take me long to start making a contribution. I'm looking forward to using my skills and being a part of this company of experts.