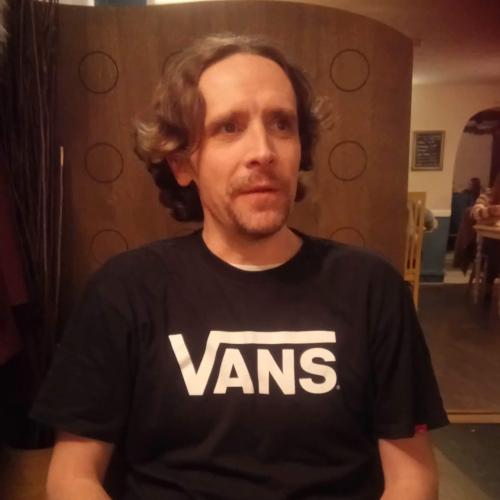 Nick has had an active interest in all things computers since he got his first one, a Commodore VIC-20, in the 80s. When he discovered Linux in 90s, that's when he realised that's what he wanted to do.

When not working, he enjoys spending time with his son, and working on his motorhome conversion project.