Jamie is currently working in Cardiff 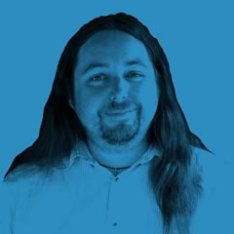 Jamie wrote in our blog: