Which CRM is superior?

Are you struggling with Drupal versus WordPress? Our expertise may be with Drupal, but we can tell you without bias that there are many other ways in which an organisation can build a website (though Drupal IS a great tool to utilise).

Before diving in, we should preface our arguments by introducing the two platforms being compared. As we know, they are content management systems, which solves the problem for anyone that faces difficulties with the creation and management of content on their website (hence, the name!).

So how good are these CMS systems?

We’re not blind to the popularity of WordPress, which was initially released for bloggers in 2003. Today, WordPress holds a monopoly of web content with around 40 per cent of websites all over the world being built on the platfrom.

Drupal is far older in comparison, despite it falling short of WordPress in terms of market shares. The CMS was released in the year 2000 and now manages the content of 2.3 per cent of websites all over the world, holding 4.6 per cent of the CMS market share.

Some of the largest entities that run using Drupal are:

Drupal Versus WordPress - Which CMS is easier to use in general?

In terms of which system provides a more simplistic interface, there is no question about it being WordPress.

If you have no technical background or experience you may find Drupal’s interface is a little too complicated. Although Drupal provides a lot of scope for customisation of several aspects such as the thematic representation of your website, customisations are done using code, which means making changes requires web development knowledge.

In general, a layman cannot operate the CMS without knowledge and practice. Even Drupal has mentioned this specifically within their usability section.

WordPress provides a variety of themes that a user can select based on the ‘web-genre’ they are looking for, which means that it’s only a matter of clicking on the theme that looks the best to you from the options provided.

Additionally, grasping the mechanics and functions for WordPress doesn't require much time, and a new user can learn what to do in a few minutes. Their theme customising and editing functions add to the ease of access, making it suitable for non-developers.

Which CMS is more extendible?

Both Drupal and WordPress provide additional content that can be installed for the improvement of how the website:

Functions: These are termed as modules by Drupal and plugins by WordPress.

Looks: These are termed as themes by both systems.

Simply looking at the quantity of this additional content does not provide much insight in terms of the superiority of a specific CMS, but it does tell us which system prioritises the availability of such content.

The value provided on their directories show Drupal to have:

However, counting only the content compatible with Drupal’s newest version, they have:

Over four thousand modules
Around two hundred and fifty themes

WordPress on the other hand has:

Ideally, we would like to think both Drupal and WordPress provide equally high levels of security. However, in reality, Drupal is the clear victor in that regard. (Though, it should be noted that the lack of security usually stems from improper user management than flawed core design in WordPress).

One of the largest arguments in favour of Drupal is how secure user content is within it. This is one major reason why corporations that have sensitive information to protect usually use Drupal. Compared to WordPress, only a mere 2 per cent of all breached sites were managed using Drupal. And, considering that their market shares are 4.7 per cent, this number is very good in terms of security. Drupal also provides a regular report on how secure a website is and operates with more transparency than WordPress

As mentioned earlier, the flaw lies in the fact that WordPress provides such a large community of third-party users that can upload their own content and plugins. This can give rise to several security concerns that apply only to WordPress and their community.

A Wordfence study found that nearly 60 per cent of all security breaches on WordPress was through installed plugins. It should also be noted that, out of all the breached sites that Sucuri conducted an analysis on, 74 per cent were managed using WordPress.
If a user is knowledgeable on how to keep their website secure, then they can use WordPress without having to worry about breaches. However, improper use can lead to several security concerns that could lead to several unfortunate results.

Migrating away from WordPress?

For those looking to transfer their site data from WordPress and have it managed using Drupal, get in touch and we'll get our expert team working on your project.

Since we're a Drupal agency, our instinct would be to name Drupal as the clear victor. However, that would be unfair to those who came looking for an educated comparison. For this reason, we would like to conclude by saying if you need simplicity and have no internal development team to maintain your site, WordPress would win. However, if you need security, flexibility and customisation, your best bet is Drupal; managed by a team who know what they're doing. As any good comparison will conclude, the answer is always going to be, "it depends on your requirements." 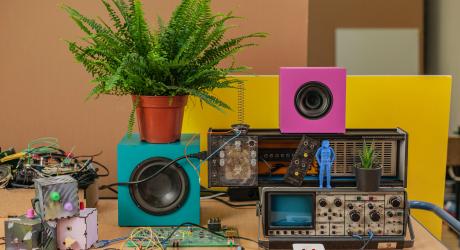 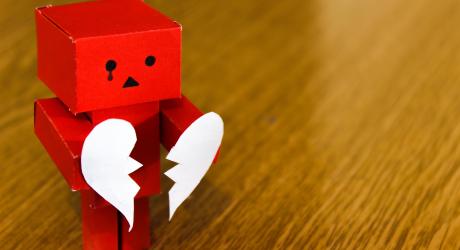 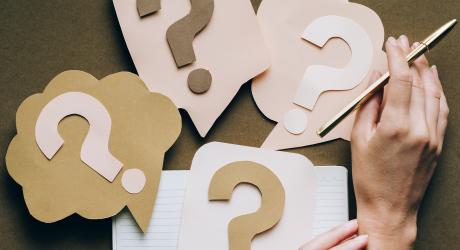